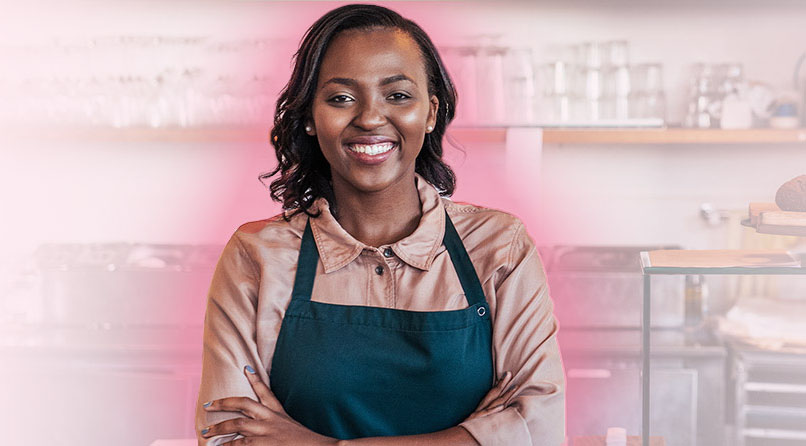 Do you need working capital to purchase inventory, hire staff, lease commercial space, and take your business to the next level? The Sistahbiz Loan Fund helps Black women in business shift from bootstrapping solopreneurs to bankable owners of scalable, sellable companies. The fund provides capital with flexible terms and reasonable interest rates. Loan applicants must participate in a Sistahbiz coaching cycle or cohort program to be eligible to apply. 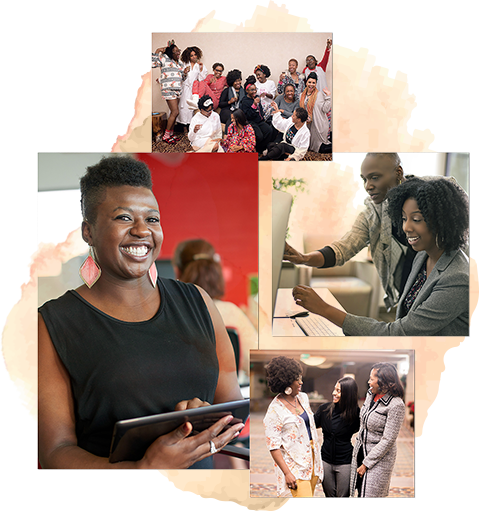 According to a report by Digital Undivided’s Project Diane, firms started by black women received only .0006% of VC funding raised by startups between 2009 and 2017. While this number is offensively low, the reality is that VC funding is often later stage funding for a business. Black women have far less access to friends and family funds, personal wealth or angel investments that often precede VC investment stages.

The gap in wealth described above, alongside discriminatory practices in lending, and overall distrust in the lending industry perpetuate deep racial disparities in funding. These factors often mean that Black women-owned businesses bootstrap and go without critical services and support such as hiring bookkeepers, business coaches, or contractors. Negative differences between funding and business outcomes for Black- and White-owned businesses persist and even worsen over time. Overall, Black women-owned businesses tend to have lower sales, fewer employees, smaller payrolls, lower profits, and higher closure rates.

While capital is critical, it must accompany solid leadership and capacity in order for the business to succeed. The Sistahbiz loan fund is one prong in a three-pronged approach to serving entrepreneurs.

Sistahbiz Loan Fund is designed to support women who complete our individual coaching programs or 9-month business scale cohort programs. The women exit our programs well prepared to access and use business capital strategically to grow their businesses. They continue to receive support after the program ends.

Training is important, but the truth is, small business owners still need implementation support. Sistahbiz participants have access to our Business Clinic, a back office support system that provides done for you marketing and accounting services and help with process improvement and operations.

The Sistahbiz Loan Fund is the missing link for our participants who have a great product and business plan, but need cash flow to ignite their sales funnels and infrastructure. We remove the typical barriers in the way of Black women accessing capital and provide low-interest, character-based  loans. 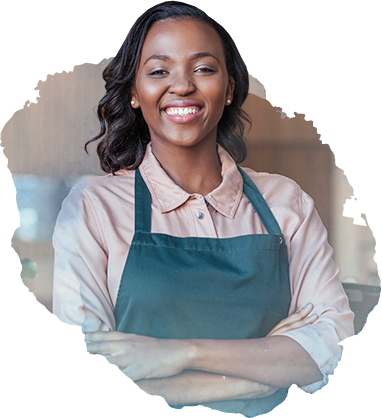 The Sistahbiz Loan Fund is available to women in Colorado who need funds to grow or scale a business, and who complete our individual coaching or 9-month business scale cohort programs. The cohort programs admit 10-12 women each year, and up to 30 women can participate in individual coaching programs. To learn more and apply for a program visit our Business Academy and Business Coaching pages for more information.

Entrepreneurs in the programs agree to participate in credit repair or loan readiness activities, if assessments determine need.

Are you a solopreneur or micro-business looking to develop an ambitious growth plan for your business? Do you need working capital to purchase inventory, hire staff, lease commercial space, and take your business to the next level? Then learn more about the Sistahbiz Loan Fund.

Sistahbiz Global Network is a business accelerator that provides affordable options for coaching, training and services to help Black women build scalable, sellable businesses. We provide access the back office support, financial and social capital that they need to compete in the global economy. We are a tax-exempt, nonprofit organization. Our members are primarily in the United States.

Participation in Sistahbiz coaching and training programs required and business located in one of the following counties: Adams, Arapahoe, Boulder, Broomfield, Denver, Douglas, or Jefferson

With local networks in Colorado, Texas, DC and the UK, our village of Black women entrepreneurs is building a global presence and working together to coop, collaborate and support each other.

How to Apply for a Loan

The first step to apply for a loan is to request a consultation.

Invest or Donate to Our Loan Fund

To contribute to the Sistahbiz Loan Fund, simply email us at info@sistah.biz to schedule a business meeting.