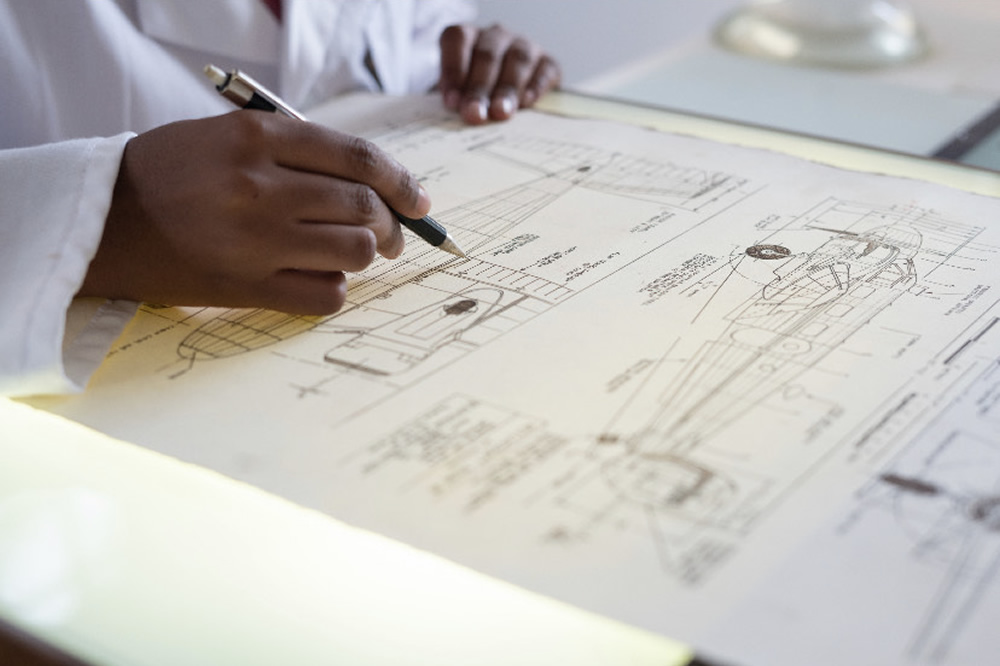 Where are all the Black women bosses in construction?  They’re there, even when society has conditioned us not to look for them! Too often, when we think about the construction industry, society has made it easy for our minds to instantly envision male workers and engineers in blue jeans, work boots, and hard hats. Similarly, the default picture of a construction CEO is a white man.

This isn’t a coincidence. From the time Black girls are young, they are steered away from STEM activities and fields, which in turn means that they rarely find pathways to leadership there, if they make it into the “boys’ club” at all. 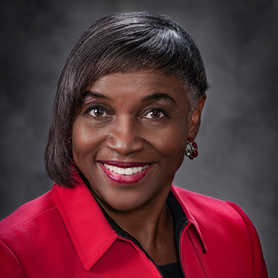 Ann McNeill is based in Miami, Florida and has made a name for herself in one of the fastest-growing cities in the US. She has made a huge impact on the construction industry as well as in the lives of women aspiring to or rising in the field. Her organization, the National Association of Black Women in Construction (NABWIC), actively assists women with creating and achieving their goals in the construction industry. The organization also assists women with a work/life balance because everything can easily become overwhelming. In 2010, McNeill was awarded AT&T’s outstanding African American Achiever award at Miami-Dade County’s African American History Calendar (September). McNeill is a well-known and sought-after speaker as well as co-host of an 880 The Biz radio show called “The Business of Money.” She is best known for founding the NABWIC in 1991. Although the organization began and is still based in Florida, it now has 16 chapters nationwide, where it continues to  empower Black women in construction. 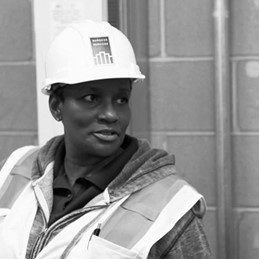 Denise Burgess is a second-generation Coloradan who worked with her father to grow the family’s heating and air conditioning (HVAC) business into a nationwide construction management firm, Burgess Services Inc. She began working with her father’s company in 1993 by assisting with marketing, and eventually earned her certificate in construction management from the University of Denver. She took over Burgess Services Inc. in 2002 after the death of her father, and Burgess Services Inc. has since worked on several major state projects, including the City and County of Denver Justice Center and the Westin Hotel at Denver International Airport. Burgess is known for her persistence and ability to foster teamwork. After building a career as a leader in a male-dominated industry, she’s also become the first African American to chair the board of directors at the Denver Metro Chamber of Commerce 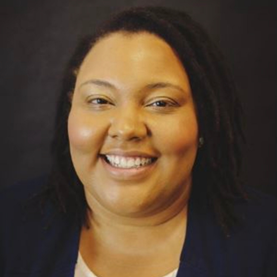 Malika Given’s construction journey started when she first took an interest in project management. As a project manager, she worked with renovation and remodeling teams, building supply installers, MEP providers, government agencies, and Industrial Automation firms, filling roles from project support all the way up to Owner’s Representative.  In this way, Givens quickly impacted two industries dominated by white men: construction and project management. Though many industry professionals are not always comfortable seeing a Black woman—a double minority—taking the lead and managing a project team of 5+ different stakeholders from project conception to closeout, Givens has persisted.  While working on sites, Givens prioritizes inclusion and diversity, while demanding respect for her experience and expertise as a woman in the industry. 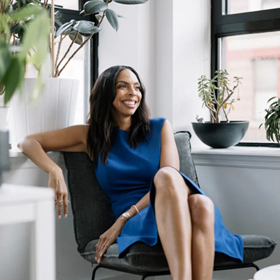 New York City-based construction powerhouse Jean Brownhill has taken construction to a whole new level, even being dubbed the “Contractor Whisperer” by the New York Magazine. Brownhill has created both a system and a reputation for finding clients the perfect team to complete their unique construction projects. Brownhill also owns Sweeten Accelerator for Women, which is an organization founded in 2011 that provides a roster of female general contractors with greater visibility in the field. The organization also provides mentorship and educational opportunities to women in construction, and today, has nearly $1.5B worth of construction projects in the pipeline. Brownhill has  ten years’ experience in architecture and construction now, but her interest began early. At Harvard University, she co-founded the African American Student Union (AASU), an organization supporting African Americans in architecture, real estate, and urban planning. 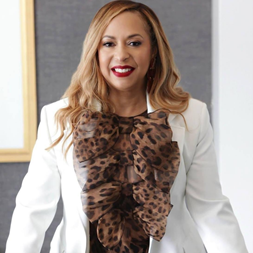 The oldest Black-owned, woman-run construction company in the United States is run by Cheryl McKissack-Daniel. McKissack is the current President and CEO of McKissack & McKissack, a company that was founded in 1905 by her great-great grandfather, who was still in slavery at the time the company was started. McKissack took over the company in 2000 and has taken it to new heights, so that McKissack & McKissack is now a household name in New York and a go-to partner for city projects ranging from parks to railways to airports. McKissack has over 25 years of experience with all phases of construction, which has helped her drive the company’s growth and success. 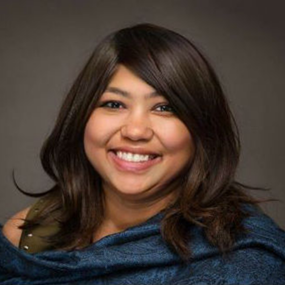 Times weren’t always bright for Rita Brown, as she had to fight to gain—and then regain—her footing in the construction industry. At one point, she was even forced to go back on the job market after 20 years of working in construction.  As Brown tried to regain her footing, she was often told she was overqualified for the jobs she’d applied for; she also faced the challenge of being a woman with children, which the male-dominated construction field often saw as a disadvantage. Instead of being defeated, though, Brown turned her frustrations into motivation and decided not only to advance herself but also the construction industry as well. In the midst of the Great Recession (2007-2009), Brown launched her company Brown Construction Collective, LLC, which corners a niche in steel detailing and related services. Brown has also become a mentor to hundreds of women in the construction industry. She aims to have an inclusive and diverse company, as she supports women ages 18-67 who are interested in construction.

Posted in Black Women In Business

Makisha is Head Business Coach and founder of Sistahbiz Global Network. She specializes in rapid improvement and innovation, and helps women with business startup and design. 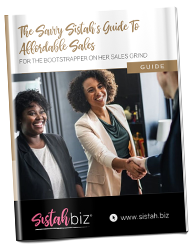